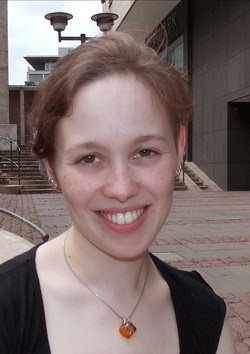 Saoirse O’Mara is a freelance writer of children’s and YA fantasy.

She lives in Germany with her sweetheart and works as freelance editor,

translator, and language teacher whenever she isn’t writing.

out of these weird shapes we call letters. My probably strongest

memory of an early written piece is from fourth grade, when

My next strong memory, and my first finalized manuscript,

was an adventure book for children, similar to those by Enid Blyton–

my strongest influence back then and my favorite writer for a long time.

I simply loved her Famous Five and Adventure series, among others.

I wrote that manuscript when I was twelve or thirteen, and

completely revised and rewrote it again with sixteen.

It’s still sitting on my shelf and on my hard-drive,

and I think apart from my mom, no one has ever read it.

It’s nothing to show around (I’m sure my writing style back then was awful),

but it is certainly something to be proud of. I started

and finished a complete manuscript.

I don’t remember when I started reading fantasy

but it must have been pretty early on.

With twelve, I read my first book in English (I’m a German native)–

Harry Potter and the Philosopher’s Stone, followed by

Harry Potter and the Chamber of Secrets…and then Lord of the Rings.

Yes, I went from a children’s book to High Fantasy

with lots of difficult-to-read descriptions. To be honest,

and scenery, but I managed to read through the whole trilogy

and was hooked enough that I bought

and read The Hobbit a year later during a vacation in London.”

I wrote a short theatre play that was almost shown at a school festival.

I don’t remember anymore what prevented the show,

but I still remember clearly how we practiced for weeks in our breaks. 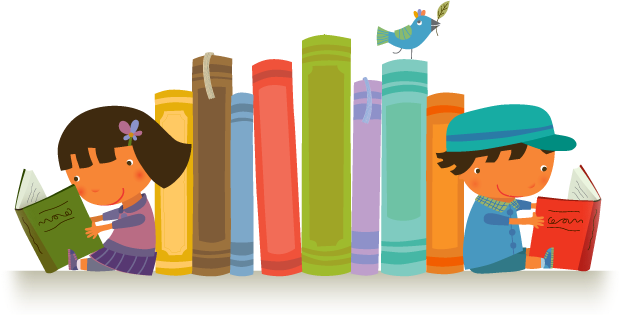 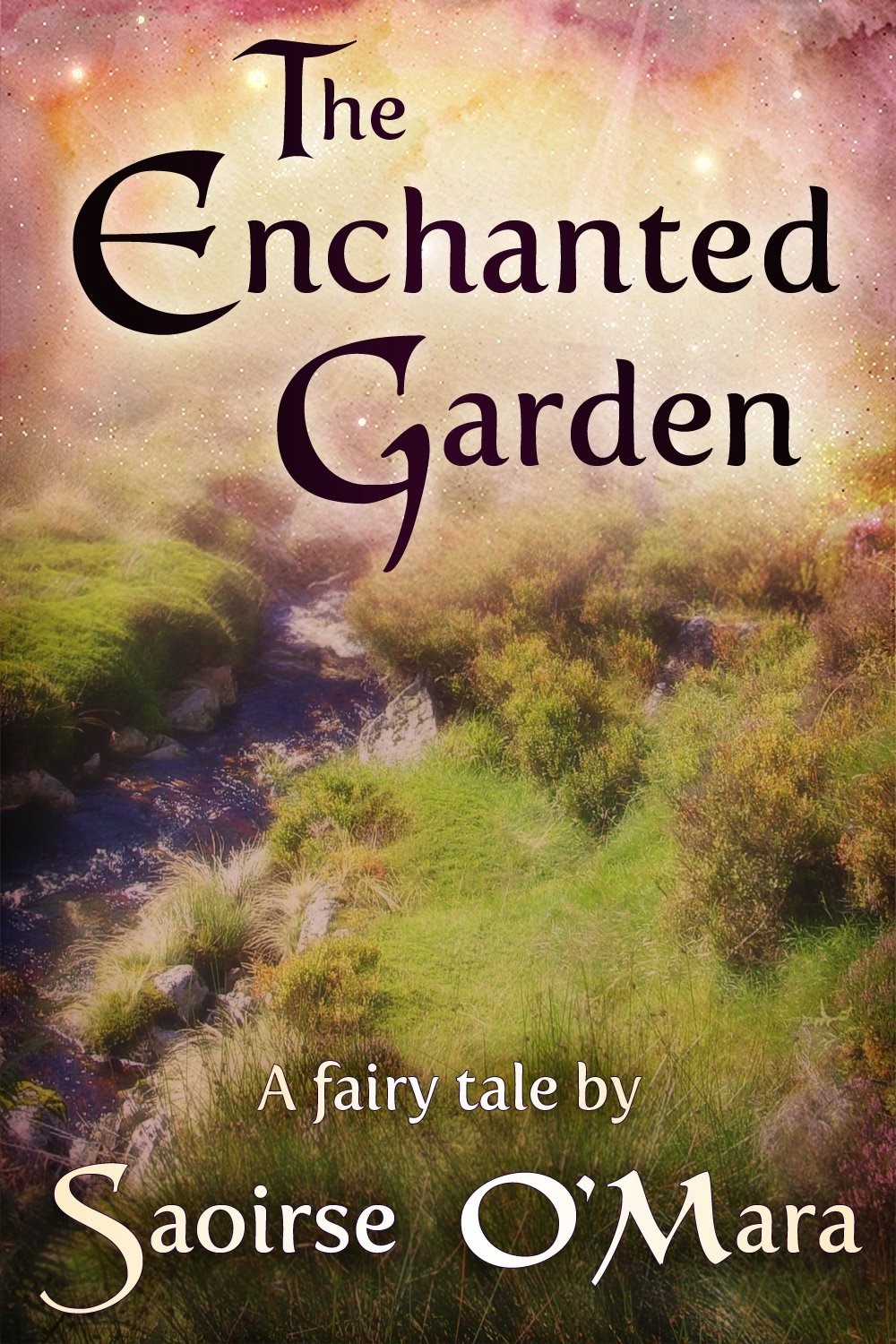 Benji loses his parents in a car accident

and is sent to live with his grandparents in Ireland.

The problem: He has never met them before,

and he doesn’t speak English. Life in his new home is miserable for him

until he meets some of Ireland’s mystical inhabitants and things change…. “The Enchanted Garden” is a modern fairy tale for young and old.

You never know when you might end up on the other side of the law…. Govin had no clue how much his life would change

when he signed up for the City Guard in Davon.

A fateful meeting throws him into an adventure

he would never have imagined, not even in his wildest dreams,

and he is left to fix the mess once known as his life.

And if that weren’t enough, there is still a cunning thief to catch…. “Bardon put the quill down and scrutinised his work.

The sketch showed a young girl with untidy hair,

smart eyes and a cute little nose. ‘A pretty girl,’ he remarked. ‘Too bad she’s a thief.

She might’ve grown up to become a beauty,

The streets are rough, and the prison’s even rougher.’ Govin felt a pang of guilt.” Meet Govin and Tayla as their friendship begins.

but when faced with the choice to save themselves

or do the right thing, they decide to stand up for each other.

Soon, though, things get out of hand and they need help from others.

Will they trust the right persons? 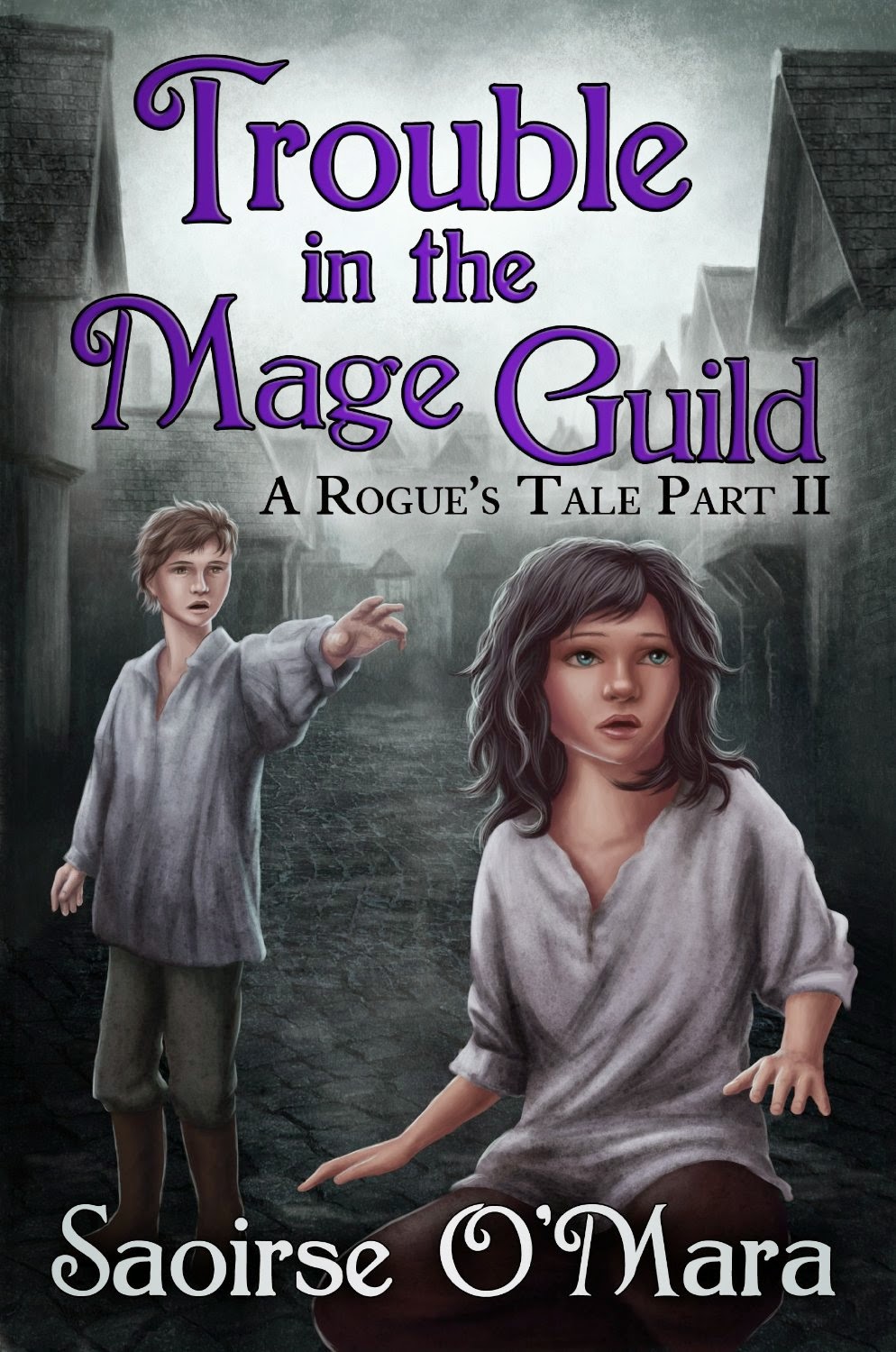 Things have changed since Govin and Tayla

solved the mystery of the lost diadem.

Tayla is no longer living in the streets,

and Govin has a new mentor. Life could finally be good.

But looming danger forces them to abandon their ordinary

lives once again to get to the root of a mystery.

Only this time, the whole city of Davon is at stake….

“‘What does that mean for us?’ Govin asked. ‘You have to be very careful. At this point,

the High Mage doesn’t know whom of his teachers

and mages he can still trust, and neither should you.

Trust no one, do you understand? It could cost your life.

I’m sorry that I have to send you on such a dangerous mission,

but you two are the only ones I can send in disguise.

The safety of Davon and the surrounding lands

could depend on your success. Be careful.’” Follow Tayla and Govin into the Mage Guild of Davon,

where strange things are happening at night.

Is it just a prank of novices,

or is one of the mages preparing for a dark ritual? 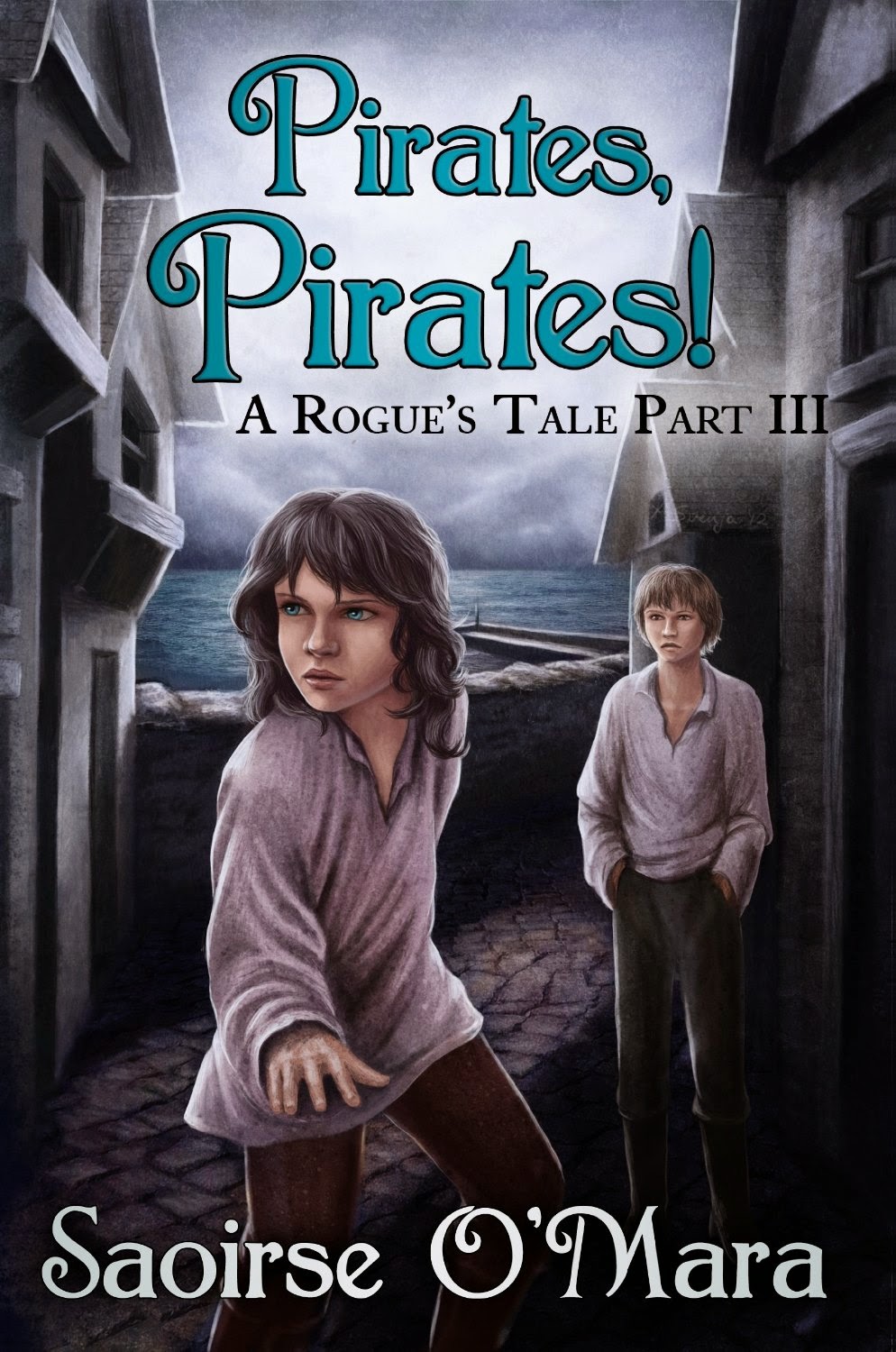 Imagine you witness a murder but have no clue

who the man was, or why he had to die. Imagine you

your own life at stake for the sake of justice.

Imagine you don’t know who you can still trust…. “No matter how she looked at it, she ended up with far too many suspects.

How should she ever get to the bottom of the attack

and the murder if almost half the harbour population had a motive?” Tayla would have never dreamed that her day off might end so terribly–

or that Govin wouldn’t find time to help her when she needs him.

Yet she decides that justice can’t wait, and she follows her heart

to right a wrong that happened in front of her eyes.

Despite the dangers involved, her resolve stays strong.

But who can she trust when the web of greed

and intrigue threatens to ensnare her? 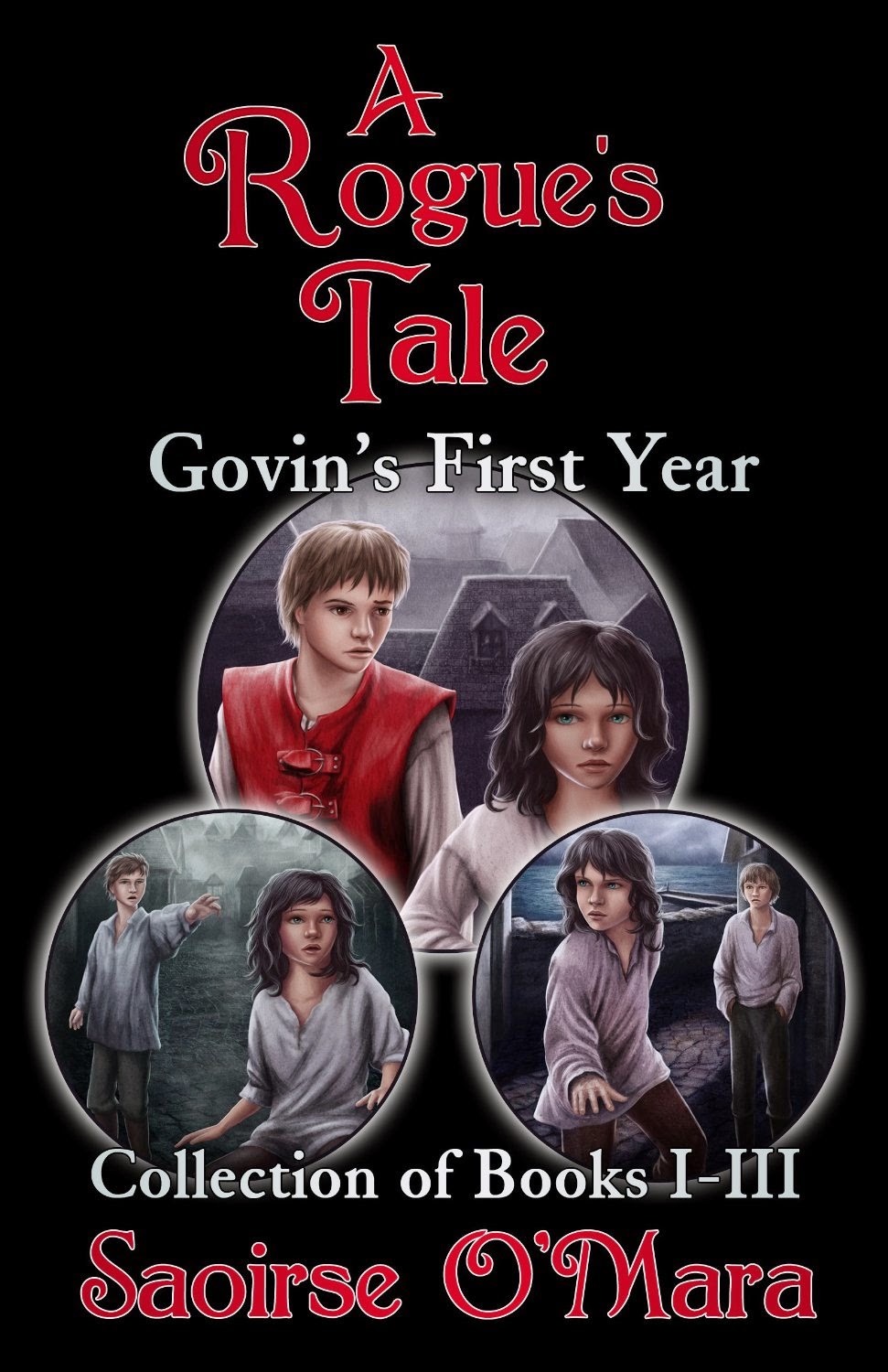 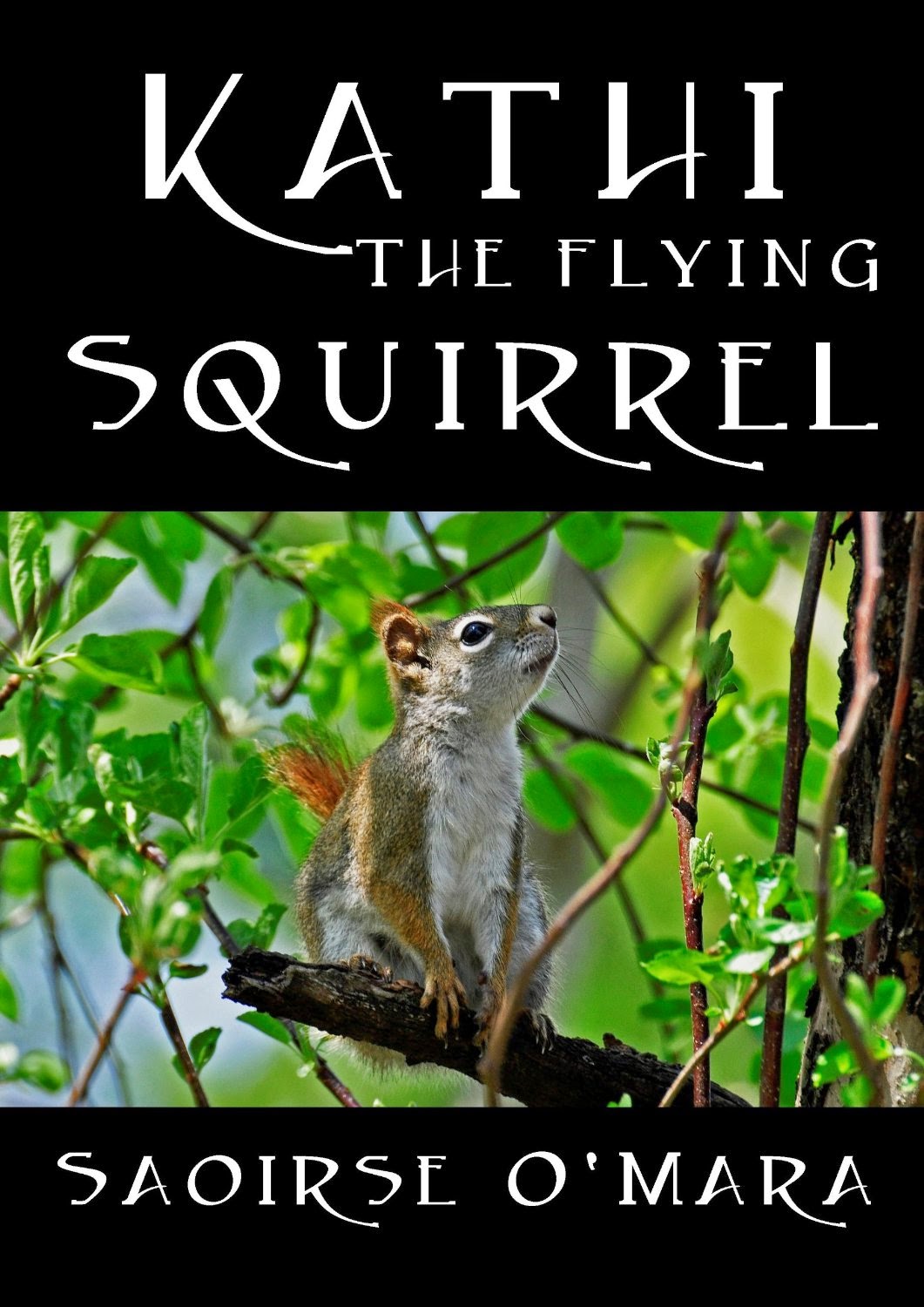 she dreams of adventure, grows wings that will send her,

up high in the air to see things everywhere.

This is a rhyming story for children

who love adventures, animals, and exploring. 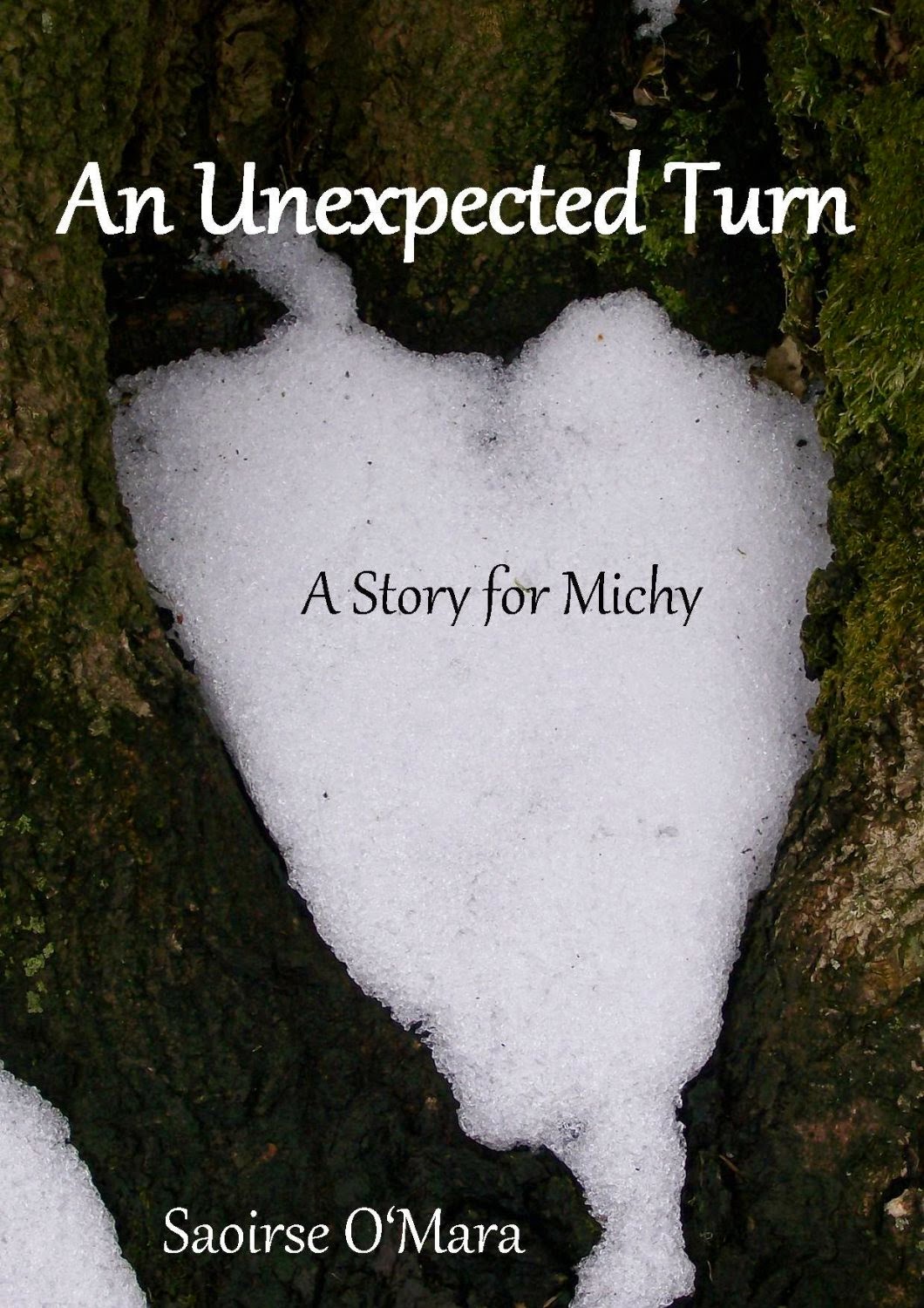 or to falter and succumb to one’s sorrow. What would you do? Dedicated to Michelle Devon.

Saoirse also has a series of “help” books.

You can find more of Saoirse’s reads

on her Amazon Author Page at:

Angela Yuriko Smith is an American poet, publisher and author. Her first collection of poetry, In Favor of Pain, was nominated for an 2017 Elgin Award. Her latest novella, Bitter Suites, is a 2018 Bram Stoker Awards® Finalist. Currently, she publishes Space and Time magazine, a 53 year old publication dedicated to fantasy, horror and science fiction. For more information visit SpaceandTimeMagazine.com or AngelaYSmith.com.
View all posts by Angela Yuriko Smith →
This entry was posted in Writing Life and tagged Saoirse O'Mara. Bookmark the permalink.